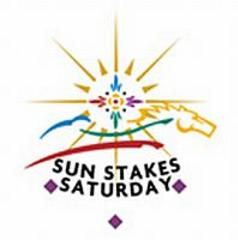 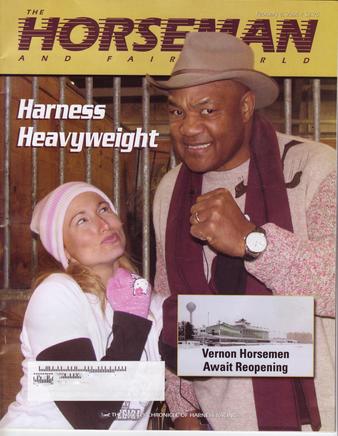 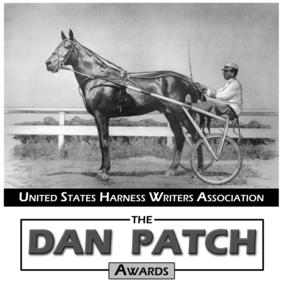 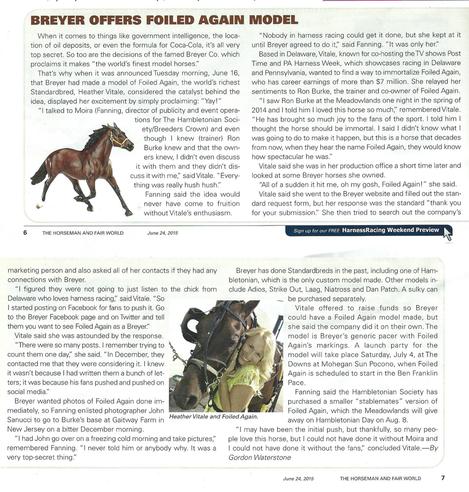 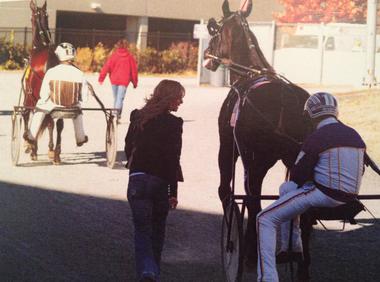 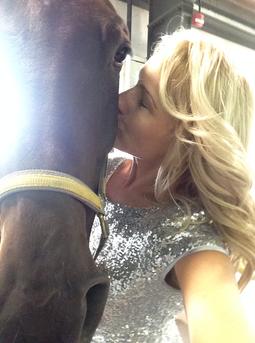 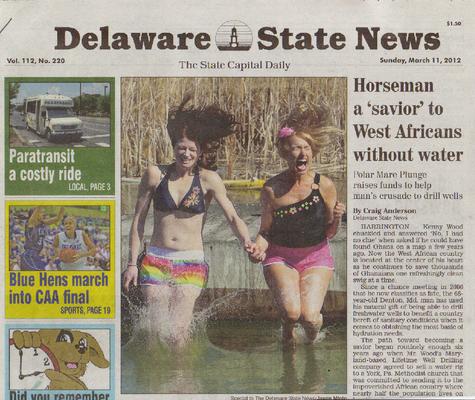 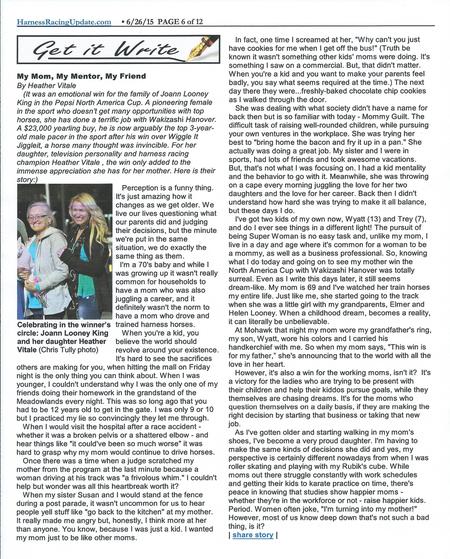 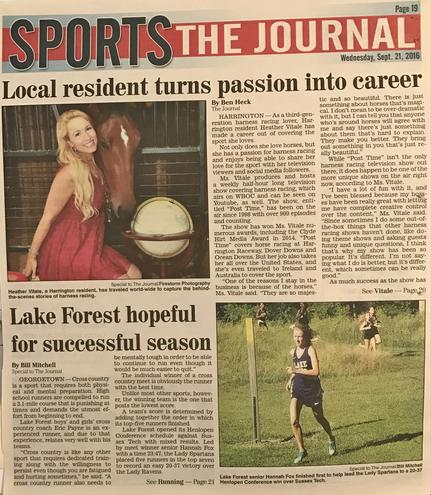 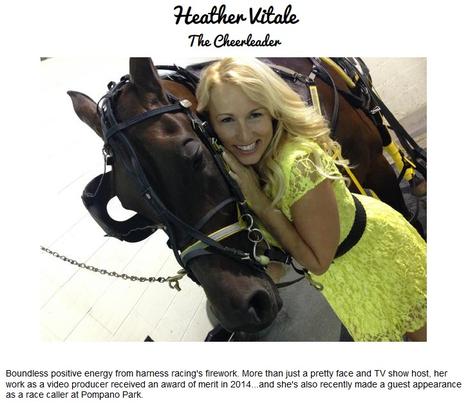 "Live from The Red Carpet" 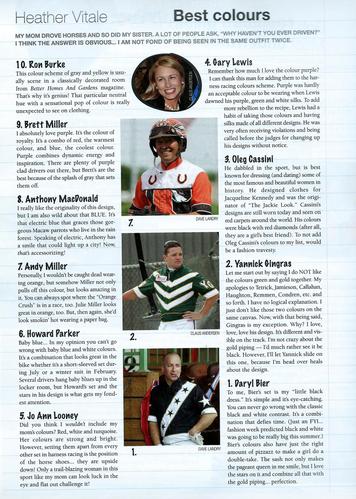 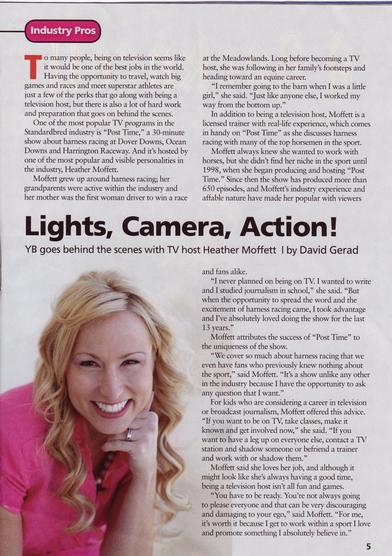 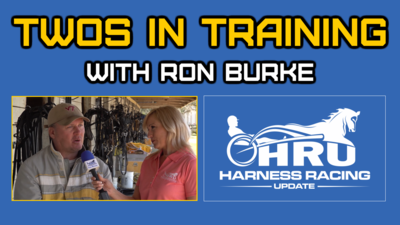 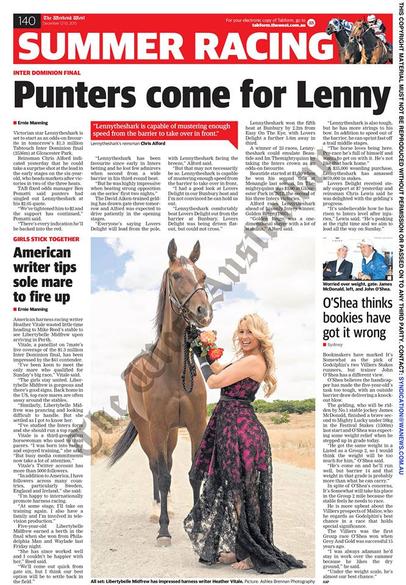 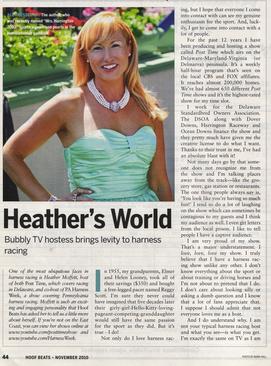 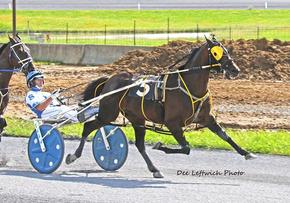 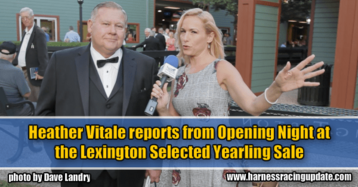 Heather Vitale is a third-generation in the harness racing business, who presently lives on her family’s horse farm/Standardbred training facility in Harrington, Delaware. Although she grew up enjoying the hands-on experience of working with horses, the licensed Standardbred horse trainer found her forte in the sport to be through the avenue of publicity.
The charismatic personality is currently the host of the popular Delmarva (Delaware/Maryland/Virginia) television show - Post Time, which airs on the local CBS affiliate.  In addition to her local weekly production, Vitale has covered the sport on PA Harness Week, which aired on Comcast Sports Philadelphia. She’s been seen nationally, as well, on espn2, CBSsportsnet and MAV-TV. Vitale has also reported on the sport of Thoroughbred racing. She appeared on Fox Sports West at Hollywood Park in the early days of her on-camera career. And, in more recent years she's used social media to report on The Bluegrass at Keeneland, as well as the first two Pegasus World Cups from Gulfstream Park.
Vitale has become so recognizable in the sport of harness racing around the world that she is solicited to cover racing outside the United States. Canada, Ireland and Australia are a few of the places she's visited in recent years to report on the Standardbred business.
Vitale has an active and supportive social media following. She is daily on Facebook and Twitter interacting with fans. She also manages Instagram and Snapchat accounts, where she posts regularly. She not only brings a behind-the-scenes and fresh look at horse racing to the fans, but also a candid look at her life in racing. Her fun and easy-going attitude has made her Facebook Live broadcasts incredibly popular.
The energetic mom also takes enormous pride in her two high-spirited boys, Wyatt and Trey. When she’s not on-air or communicating with harness racing enthusiasts around the world via social media or helping do fifth grade homework, the “Harness Racing Firework” is raising money and awareness for her favorite charities.

Vitale has won numerous awards including several United States Harness Writers Awards in Broadcasting Excellence, the Clyde Hirt Memorial Media Award and recognition for having the best media video feature by Harness Racing Victoria (Australia) when she spotlighted champion pacer Lennytheshark.
Vitale’s unconventional interviews and “when in doubt add glitter” attitude has brought a unique sparkle to the sport and grabbed the attention of fans worldwide. 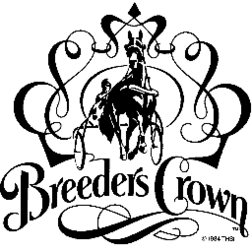 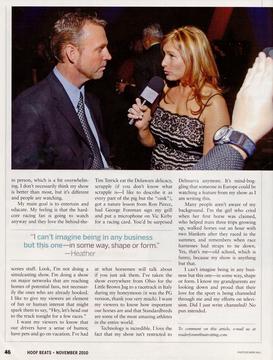 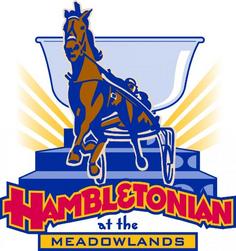 Q & A With Heather Vitale

View From The Grandstand 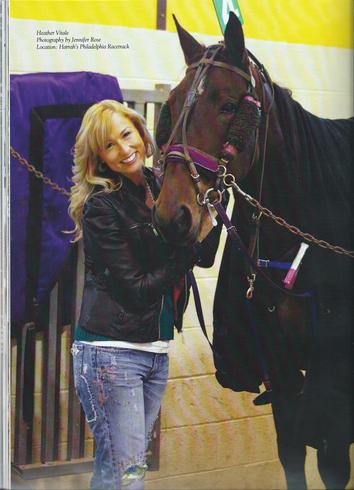 Thanks to Standardbred Canada and writer Jeff Porchak for officially making Heather a head cheerleader in Harness Racing!
It's a huge honored to be on this Girl Power list

with so many amazing women! 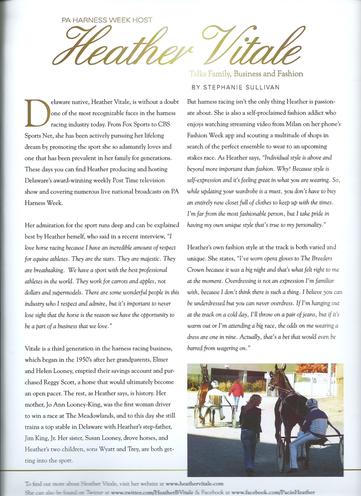 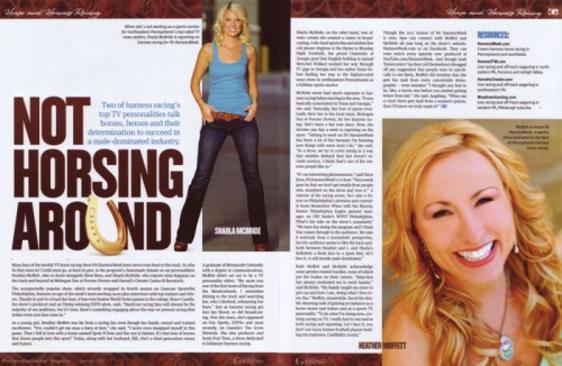 The Downs at Mohegan Sun Pocono 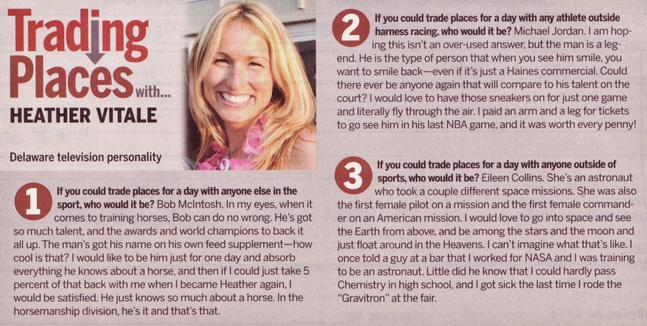 which you can check out in the Videos section of this website,

here are some other places Heather will be this year

covering stories about the horses and the people in harness racing.